Access to expertise you won’t find anywhere else in the Triangle. Our knowledge and experience is unmatched, as are our connections to business resources, capital and industry leaders.

Gregg Gerdau is a seasoned entrepreneur, high technology executive and management advisor with significant experience in leadership, financial management and innovation development. He has been a member of C-level executive teams responsible for Organizational Development in technology driven companies worldwide. Gregg is the founder and Managing Partner of Matador Advisors. He previously worked with early stage companies as COO of Solid Art Labs, co-Founder and CEO of MotiveLogic, CIO for Assurz, Founder and CEO of Intelor, and Chief Information Officer for Angara. Gregg’s career also includes SVP & CIO for Nvest Companies L.P. (one of the largest publicly traded investment management firms in America), vice president of information technology for Goldman, Sachs & Co., and senior management positions with Computer Horizons Corp., The Reserve Fund, Institutional Investor and Network Analysis Corp. He is a frequent speaker, writer, mentor, thought-leader and facilitator. 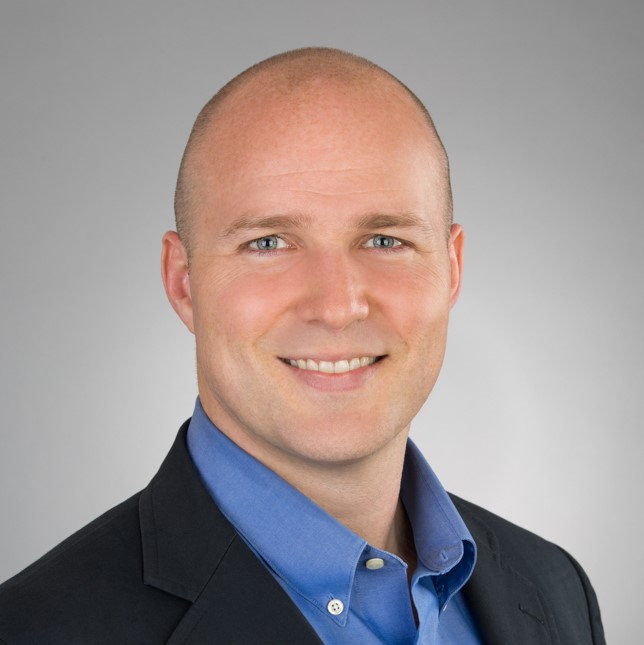 Bryan Guido Hassin is an energy technology entrepreneur and global startup leader. He is Cofounder and CEO of Smart OES, a rapidly growing IOT startup that uses artificial intelligence and behavioral science to optimize the energy use of large buildings and electrical grids. Passionate about aligning economic value with social value, he is also a Founding Director of givewatts.org, which deploys solar energy resources to schools and clinics throughout East Africa. Previously he has led IOT businesses around the world, including Poken, R7 Solutions, and Antmachine Technologies.

Bryan received his MBA with Honors and Leadership Distinction from IMD in Lausanne, Switzerland. He has a Master’s in Computer Science and undergraduate degrees in Computer Science and Electrical and Computer Engineering from Rice University, where he played football for the Owls and later served as Entrepreneur in Residence. Bryan’s thought leadership on entrepreneurial leadership has been published in the Financial Times and Harvard Business Review. A frequent speaker, panelist, moderator, and business competition judge, he enjoys paying forward the mentorship and advice he has received throughout his career.