I have recently been reflecting on the principles that I believe make entrepreneurial ventures successful. Today, the 56th anniversary of JFK’s famous moon speech, a speech that inspired a nation to accomplish an impossible goal, seems like a good day to try to distill those principles down into a succinct post. I won’t claim to have all the answers (On the contrary, one of the aspects of entrepreneurship that attracts me most is that I am learning all day every day.) but I have a track record of one big win ($40M revenue in three years with a nine-figure exit), a few medium wins (eight-figure exits), and a few smaller ventures that never quite achieved our lofty goals but did solve real customer problems and grow to $1M+ revenue with healthy profits. 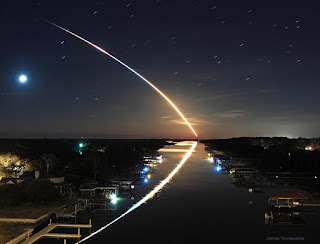 This post on process is long enough already so I will end it here and follow up soon with my principles on entrepreneurial culture and leadership.
POSTED BY BRYAN GUIDO HASSIN